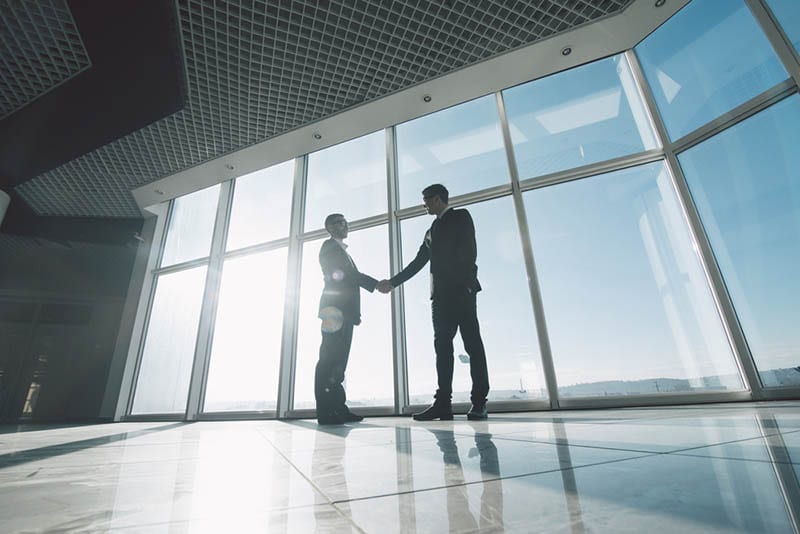 A business dispute lawyer in Orange County can help make sure that a lawsuit isn’t filed. In fact, the last thing anyone should want to do is file a lawsuit. That should be the final route for resolution, only taken after every path has been tried. There are many different ways to go about what’s called “ADR,” which stands for “Alternative Dispute Resolution.” As with anything else that involves the law, it helps quite a bit to have attorneys with experience on one’s side. There are a few kinds of alternative dispute resolution that an attorney can assist with.

Mediation Can Benefit from a Business Dispute Lawyer in Orange County

Even though it isn’t in court, mediation can be conducted for a former judge or even an experienced attorney. This is a great choice of action because it leaves many other possibilities open, while still offering the chance for a successful conclusion. How it works: the two parties meet with the trained, experienced negotiator. Their job is to specifically work both parties through their differences. Then, after arguments, discussions, negotiations and more, the negotiator helps craft an agreement.

If both parties accept the agreement, the dispute ends and trial is averted. However, should an agreement not be reached, going to court can still occur. As it involves the law and argument, it’s deeply beneficial to have a business dispute lawyer in Orange County in mediation.  Also, this way of settling disputes is both inexpensive and confidential. It’s a great way to take care of a disagreement quietly and rapidly. 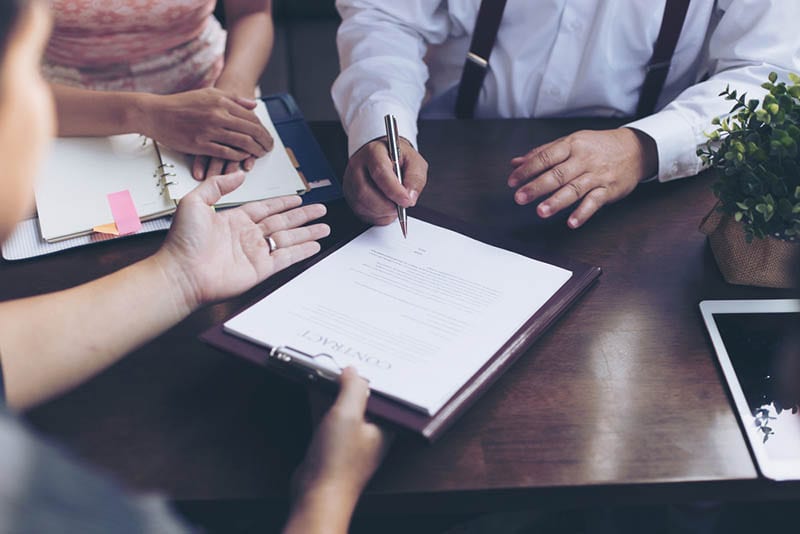 Essentially a less formal version of a court trial, arbitration works under simplified court procedures. An independent arbitrator (or multiple independent arbitrators) hears the facts of the story from both sides. Typically, the parameters of arbitration are set by an agreement between the two parties so that they both know what they’re getting into. Yet again, this is another place where having an experienced business dispute lawyer in Orange County comes in very handy.

Then, after hearing everything, the arbitrators make a decision. This decision can be binding. Often, there is finality to arbitration–no right to appeal. As the two parties chose to go to arbitration, they’ve chosen to have a relatively inexpensive, fast and fairly conclusive dispute resolution. In most cases, the arbitrators issue a written decision, similar to a judgment or court order.  State and federal laws make arbitration decisions and awards enforceable.

Krongold Law has been handling arbitration, mediation and other kinds of alternative dispute resolution for many years. In fact, Mr. Krongold himself has a training certificate in “Mediating the Disputed Case.” That knowledge becomes invaluable in mediation and arbitration, as he knows what the deciders are looking for before they make their decisions. Filing a lawsuit in a dispute isn’t necessary, and should only be the final resort. Whether through mediation, arbitration or other format, find an alternative dispute resolution with a great business dispute lawyer in Orange County. Call (949) 651-1900. 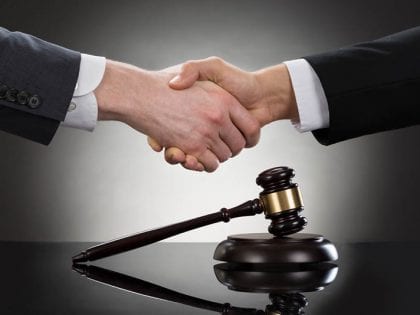 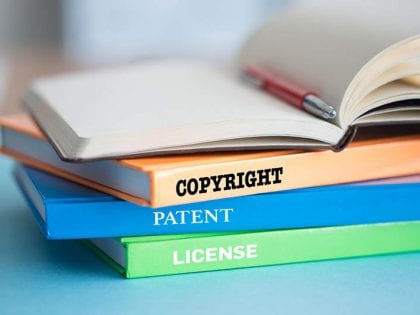 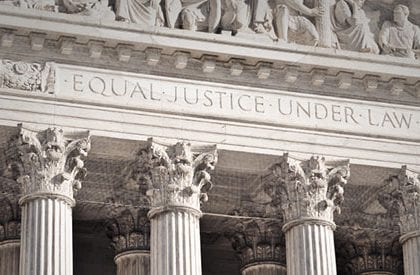 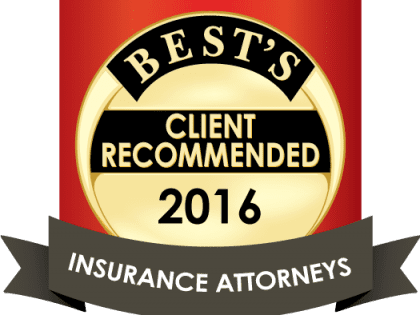